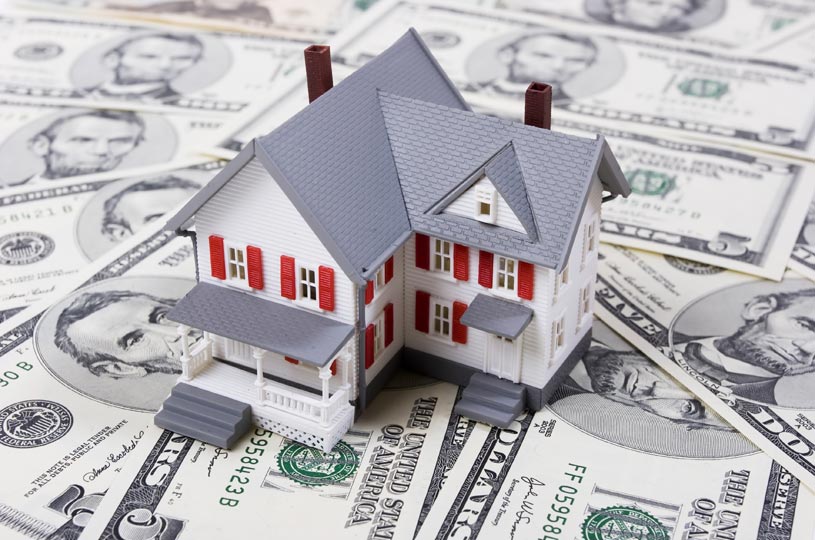 The Federal Housing Administration has committed to several changes to FHA mortgage programs that, while less drastic than measures proposed by Senate Republicans, will limit the ability of some borrowers with low credit scores to qualify for loans, and raise minimum down payment requirements and premiums for borrowers taking out mortgages larger than $625,000.

The changes are designed to shore up FHA’s reserves after the agency reported a $16.3 billion deficit in a report to Congress last month, raising the specter that FHA will require a taxpayer bailout next year for the first time in its 78-year history.

Sen. Bob Corker, a Tennessee Republican, announced today that the FHA had committed to change and that in return, he will support Acting FHA Commissioner Carol J. Galante’s nomination to be FHA commissioner.

Corker released a letter from Galante, who promised FHA would “move on” several policy changes by Jan. 31, 2013:

In her letter to Corker, Galante said FHA is finalizing a letter to lenders that will require borrowers with FICO scores below 620 to have a total debt-to-income ratio of no more than 43 percent to be eligible for processing through FHA’s automated underwriting system, TOTAL Scorecard. Borrowers with DTIs exceeding 43 percent will have to be processed manually, with lenders documenting compensating factors such as a larger down payment or a higher level of reserves.

Galante said FHA will raise the minimum down payment on loans between $625,500 to $729,000 from 3.5 percent to 5 percent. Since June, FHA has been pricing mortgage insurance premiums for loans in that range at 150 basis points, instead of 125 basis points. Another premium increase announced in November will raise the premiums to 155 basis points — the maximum currently allowed by law. 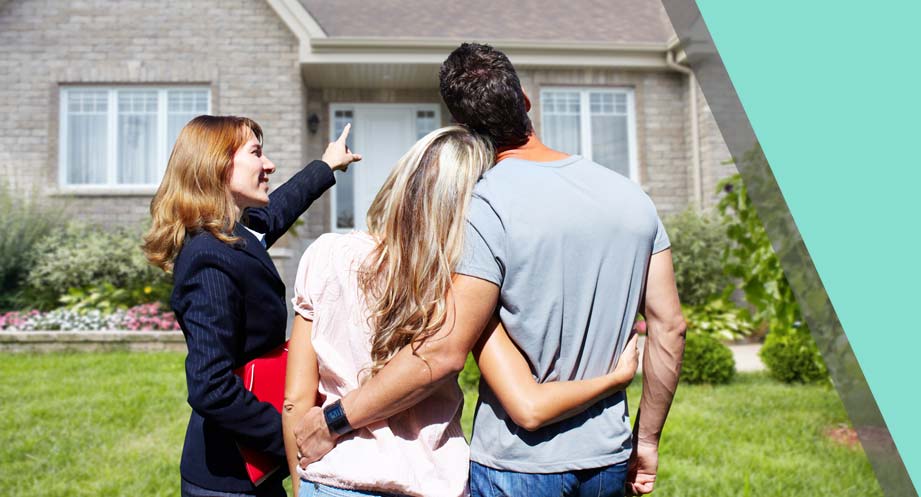